Brr! Why Is Everyone Suddenly Taking Cold Showers? 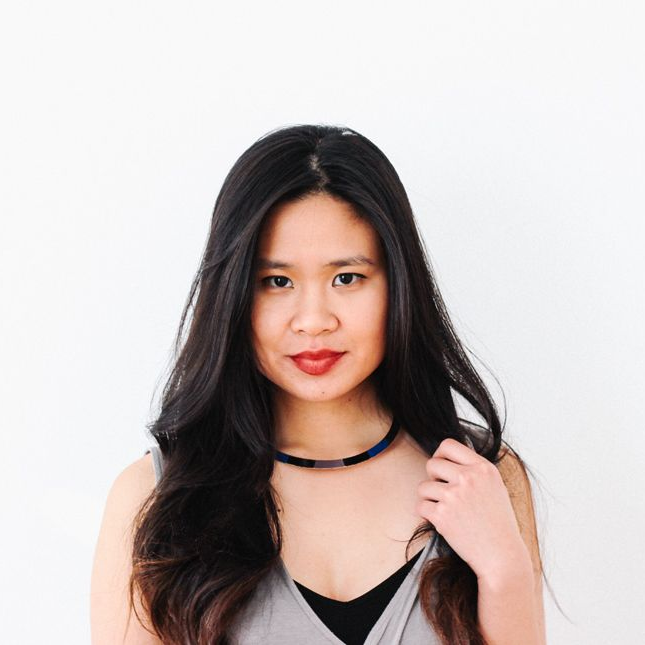 There are a few things better than taking a hot shower after a long day. It’s relaxing for both the body and mind, and, honestly, it just feels good. But what if cold showers could make you feel even better?

Although the scientific proof isn’t fully there, there is some evidence that showering in cool temps can benefit your health. And if you've ever talked to someone in the habit of enjoying brisk showers, you already know they're enthusiastic about the practice. If you can get past the shock to your system, these are some of the potential perks of taking cold showers based on what the research says so far.

Need a pick-me-up? A cold shower might be just what you need. According to an older 2008 study, cold showers may have an anti-depressant effect by stimulating electrical impulses to the brain. What’s more, the study linked this effect to quick two- to three-minute showers, so it shouldn’t take long to reap the benefits.

A 2014 experiment in North American Journal of Medical Sciences may explain the link. Researchers found that cold water immersion reduces cortisol (the stress hormone) and increases dopamine (a "feel good" hormone). It’s also been found to increase endorphins, "which increases our overall feelings of optimism and well-being," says Nikola Djordjevic, M.D., a medical advisor at Whatasleep and HealthCareers.

It may seem counterintuitive to take cold showers for immune support, and yet, a 2016 study in PLoS One found that people who regularly took cold showers called in sick less often, suggesting benefits for immunity.

Here’s a possible explanation: "When we take cold showers, our body tries to warm itself and increases its metabolic rate," explains Dr. Djordjevic. This triggers white blood cell production, which is responsible for our immunity, he says. Plus, according to a 2014 review, cold exposure increases leukocytes, granulocytes and natural killer cells—types of white blood cells—along with their activity.

Cold showers may also boost metabolism by way of brown fat, which uses glucose and fat cells to regulate your temperature, says Djordjevic. In a small 2012 study, cold exposure not only increased metabolism in brown fat, but increased brown fat volume, too. A slightly larger 2016 study observed a similar link, though researchers only studied brown fat in the upper neck.

Could cold exposure in the form of a shower have the same effect? It’s hypothetically plausible, but the research is lacking. Even then, taking cold showers probably aren’t the key to weight loss—but it may lend a hand.

If you’ve ever placed an ice pack on a bruise or sprain, you know about the pain-relieving powers of cold exposure. As it turns out, a cool shower may offer similar benefits. A 2019 review shares that cooling methods, such as cold water immersion and ice massages, suppress the sensitivity of your pain receptors, also known as nociceptive receptors. Cold water might also increase circulation and decrease inflammation in deep muscle tissue, says Djordjevic, further contributing to pain relief.

As a type of cooling method, a cold shower can theoretically reduce pain. While more specific research is necessary, it wouldn’t hurt (pun intended) to try and ease an ache with cold water.

A 2016 study found that cold water immersion may help. According to the researchers, your blood vessels constrict when you’re in cold water and dilate once you’re out. This quick change is thought to improve oxygen delivery to your muscles, resulting in less fatigue.

Of course, cold water immersion isn’t equal to cold showers, but these findings are noteworthy. It might also explain why many athletes swear by cold showers or ice baths for post-workout recovery.

Although scientists haven’t studied this benefit, showering in cool water may be better for your skin. "Hot showers eat away at the skin barrier, [which] can lead to dry, dehydrated and irritated skin," says Cheryl Woodman, chemist, skincare formulator and founder of Honesty for Your Skin. A cool spritz, on the other hand, is less likely to cause these issues.

However, if you’re prone to redness, broken capillaries or rosacea you must use caution, warns Woodman. "Extreme temperatures can aggravate the skin's vascular structure, [and worsen] these concerns."

While research hasn’t explicitly found that cold showers are the way to go, if you’re curious, try sprinkling a few cold showers into your routine and see how you feel. Still not your thing? Consider dialing back the heat to protect your skin and using lukewarm water instead.